BANGKOK, Aug 14 (Bernama) — Thai police believe that the suspects involved in a series of bombings in Bangkok on Aug 2 had hatched their plans in a “neighbouring country”, said Deputy Prime Minister Prawit Wongsuwan.

He said investigations revealed that some of the suspects had fled to the neighbouring country after the explosions.

“We believe there are more suspects. However, they fled to a neighbouring country.

“The police will coordinate with their counterparts,” he told a press conference here today.

He said the police are making progress in their investigations and should be given some time to do their job.

However, he did not name the neighbouring country.

So far, six men have been charged in connection with the bombings in Bangkok on Aug 2.

On Aug 8, two men who planted a bomb at the sidewalk near the Royal Thai Police headquarters a day before the series of bombings in Bangkok were charged with attempted murder, illegal possession of explosives and involvement in organised crime.

The two men, from Narathiwat, southern Thailand, are among 15 people from a network connected to the series of explosions and arson in Bangkok. 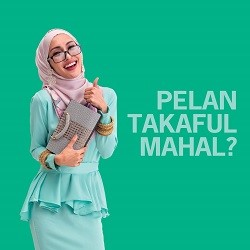 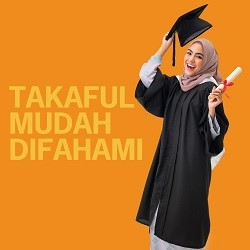 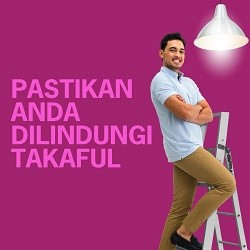 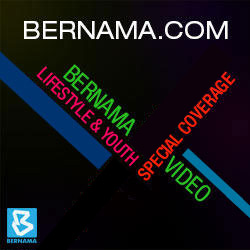