Muhammad Ikraam C. Mansor, 30, made the plea when the charges were read out to him before Judge Norma Ismail.

On the first count, he was charged with possessing 54.47 grammes of cannabis at the Rembau Court lock-up near here, at about 11 am on July 26. 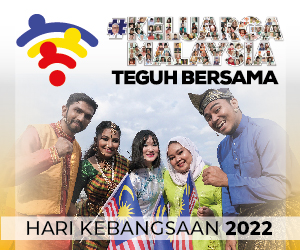 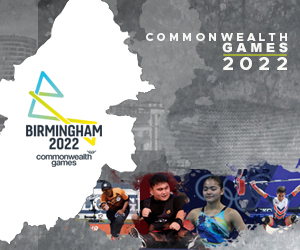 According to the second charge, Muhammad Ikraam, who hails from Rembau, was accused of possessing 3.97 grammes of heroin at the same time, place and date.

He was charged under Section 12(2) of the Dangerous Drugs Act (Act 234), punishable under Section  39A(1) of the same act, which provides for a jail term of not less than two years and not more than five years, and whipping of not more than nine strokes, if found guilty.

Deputy Public Prosecutor Muhammad Amirul Noor Hashimi  appeared for the prosecution while the accused was unrepresented.

No bail was offered to the accused and the case has been set for mention on Sept 27.