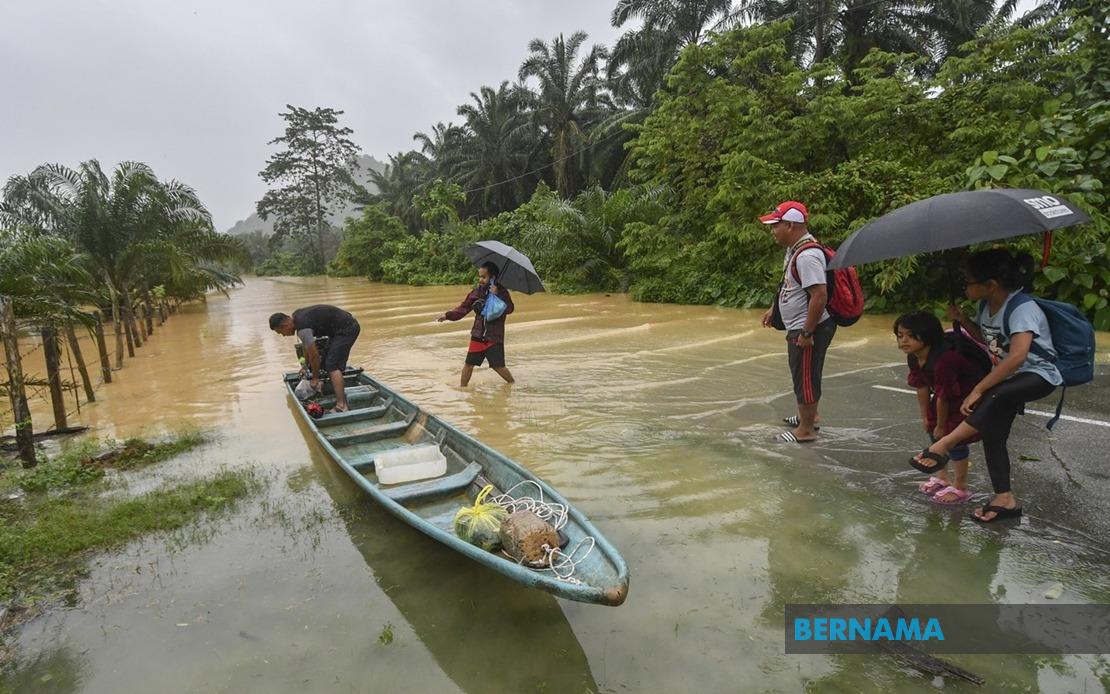 Its director, Mohd Adzhar Mujab said over 1,200 of its members and all logistical equipment have been prepared in case of flooding during this season.

“Several districts such as Gua Musang, Kuala Krai, and Rantau Panjang have been identified as at risk of flooding, and all APM logistical equipment including 16 lorries, 86 boats and 700 life jackets are ready to be mobilised.

“APM as the state and district disaster management committee secretariat has begun stimulation exercises in preparation for floods,” he said when met by Bernama at the launching of the MTL Flood Disaster Workshop here yesterday.

Elaborating further, Mohd Adzhar said the flooding in the state varies from other states due to its geographical conditions where some people had to be evacuated even though there was no sharp rise in river water levels.

“There are residents who were evacuated early because they live in low-lying areas where the area around the house is flooded and sometimes the floodwaters take time to recede,” he said.

The Malaysian Meteorological Department (MetMalaysia) in a previous statement said that heavy rain is expected to occur from early November due to the MTL season which is expected to continue until March next year. 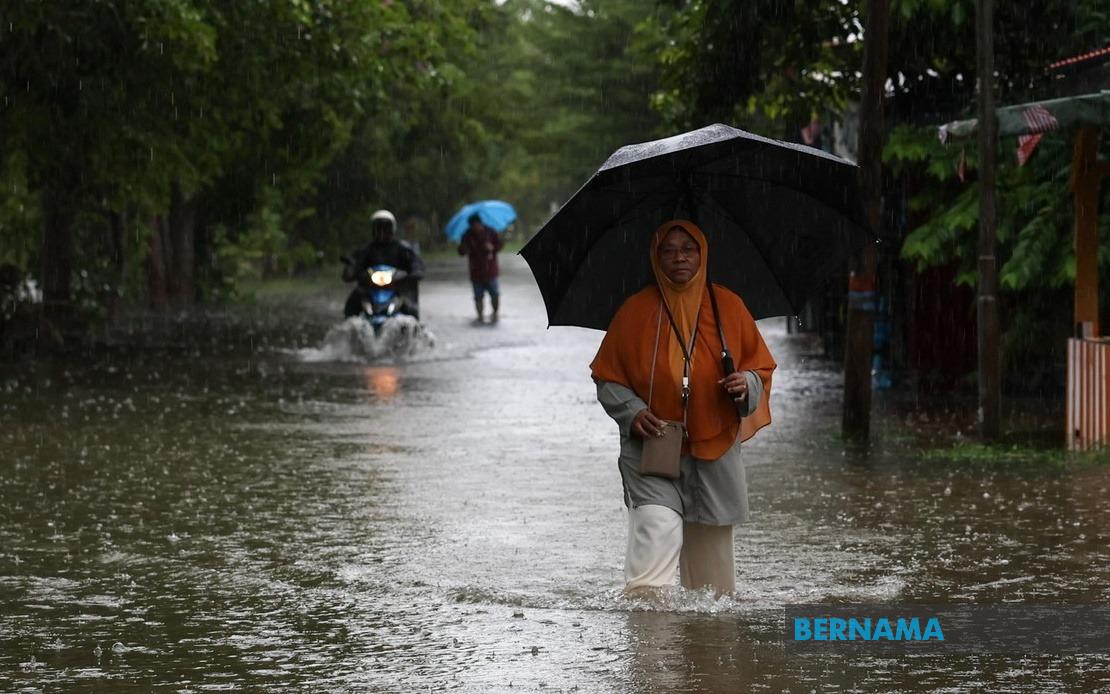 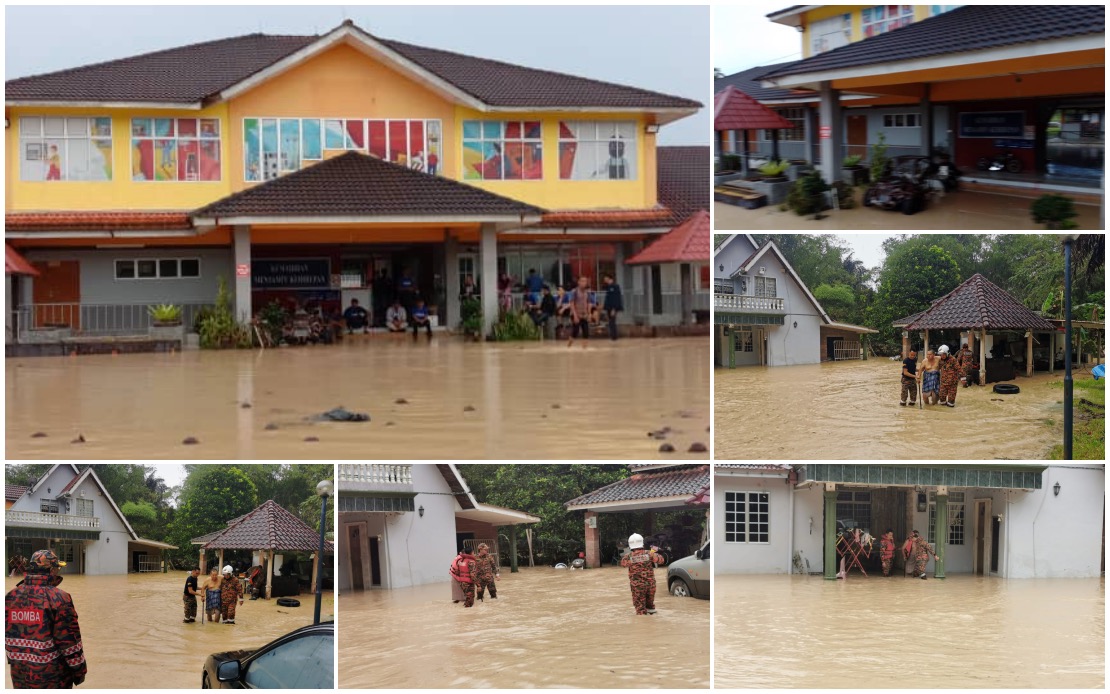 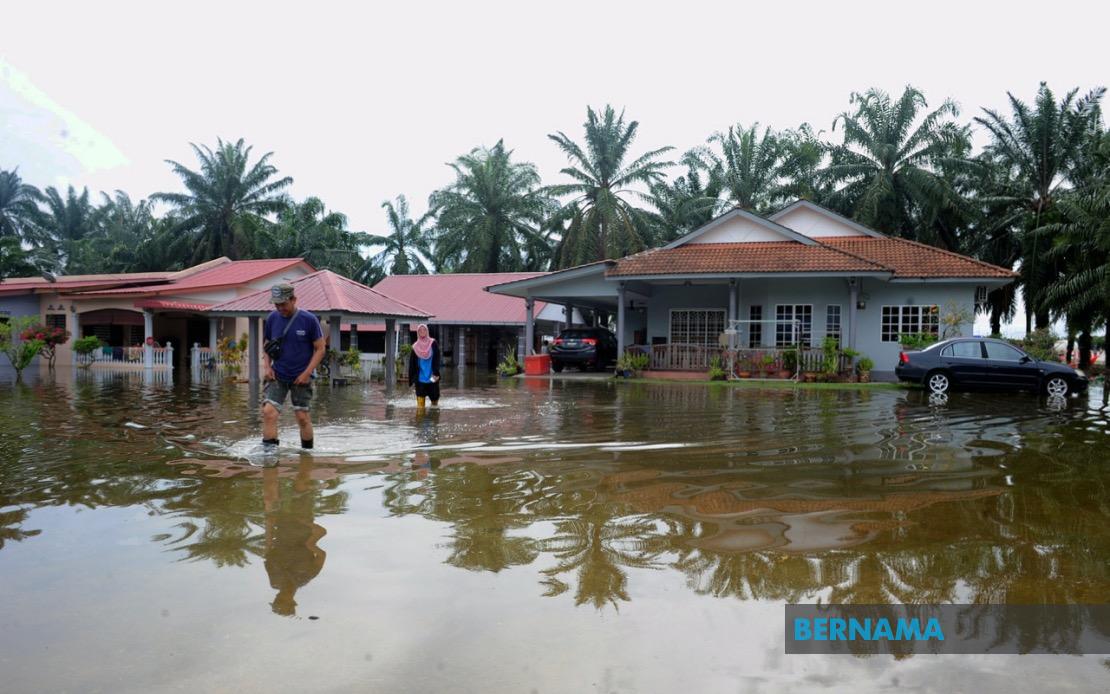 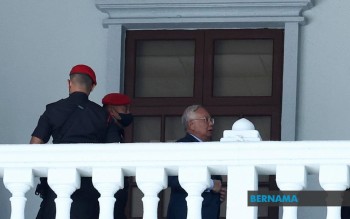 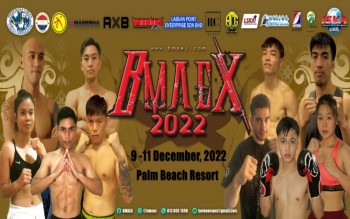 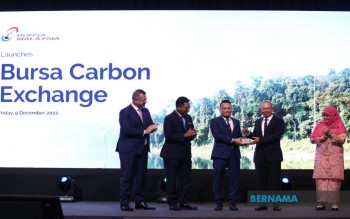