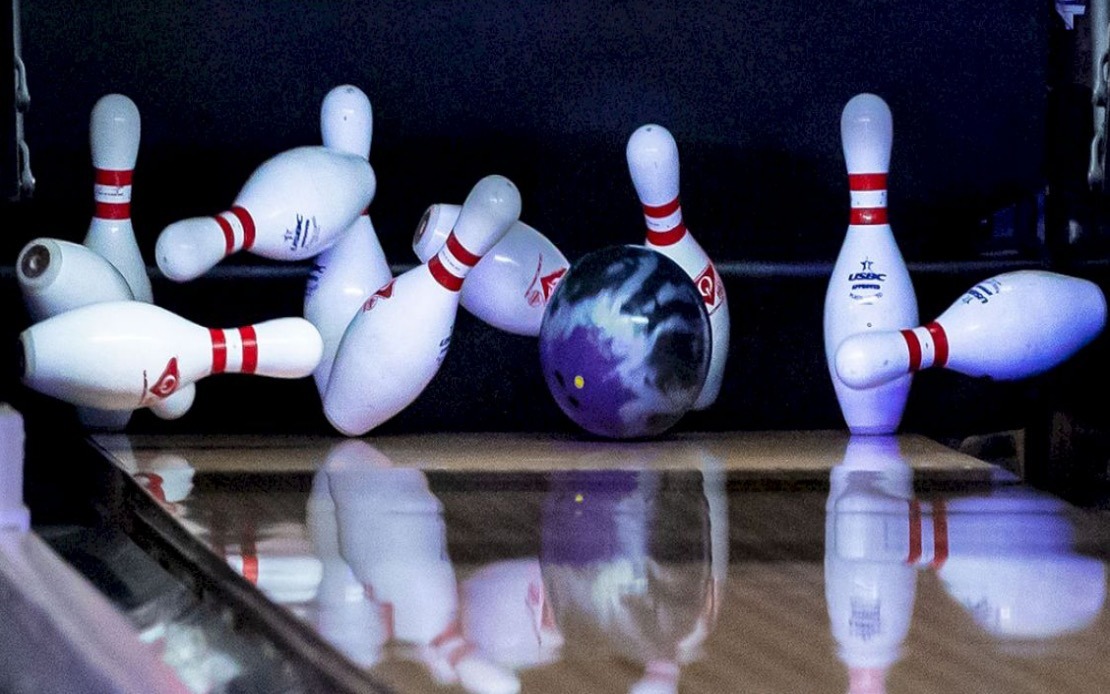 KUALA LUMPUR, Nov 15 -- The national men and women's bowling teams came alive on the final day of the World Championships in Dubai, the United Arab Emirates, today by setting the lanes ablaze to make sure of returning home with at least the bronze medals.

Not only that, they also finally ended their quarter-final ‘curse’ as both the men and women’s teams advanced to the last four, which will be held later today.

In the semi-finals, the men’s team will take on South Korea while the women will face the Philippines.

The national men and women’s singles, doubles and trios had all failed to get past the quarter-final stage since the competition rolled off off on Nov 6.

National team manager Maradona Chok told Bernama that this was what had fired up the bowlers today.

“They gave it their everything and, after the frustration of the previous quarter-final exits, they really wanted to make it (to the semi-finals),” he said.

He hoped that the bowlers would then continue with their fine form in the semi-finals and, hopefully, strike gold later today. 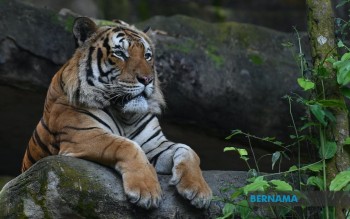 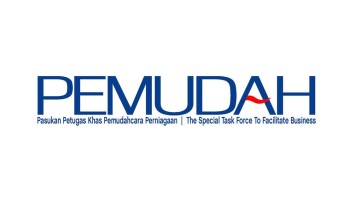 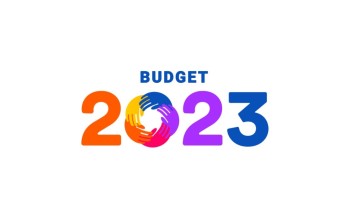 Budget 2023 an optimal balance to help rakyat and businesses -- CIMB