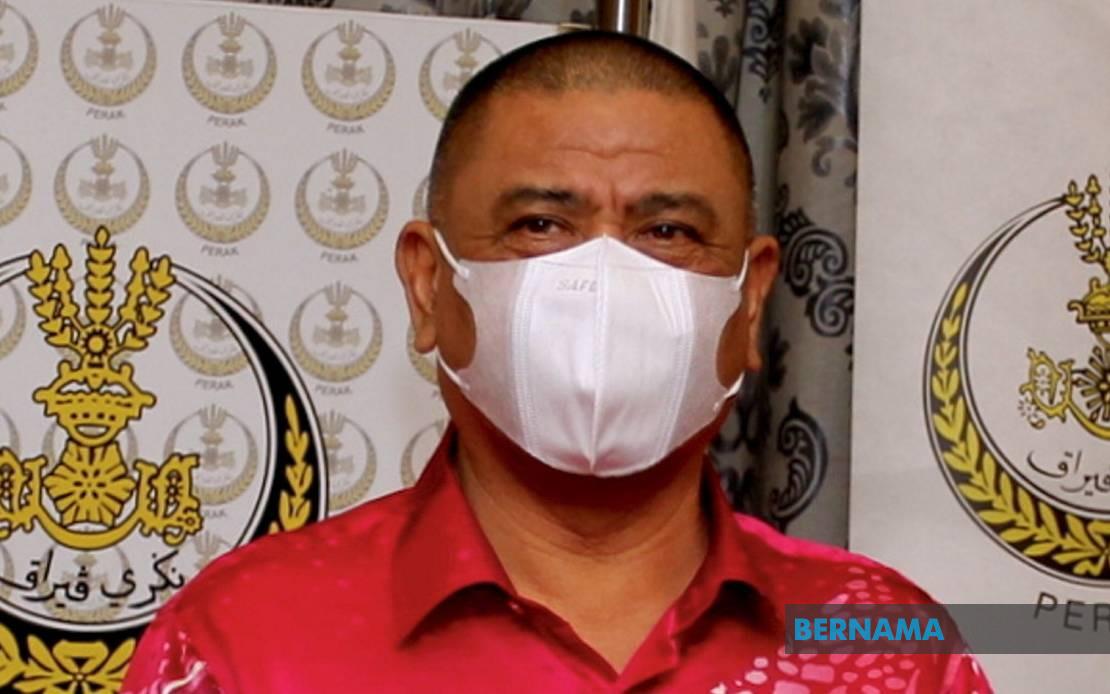 KAMPAR, Dec 9 -- The Simpang Pulai-Blue Valley road, temporarily closed following a landslide at a location there last week, will be reopened by the Public Works Department (JKR) when it is declared totally safe for all vehicles.

Perak Menteri Besar, Datuk Seri Saarani Mohamad said the cleaning-up and remedial works were being carried out now in a careful manner, as such it would take time, to avoid another landslide there as well as additional cost.

"Hence, JKR will study the situation first to see whether another landslide could occur at the same or another location along the route due to rainwater flowing down the hills and soaking the soil. We don’t know yet what’s really happening there,” he told reporters after visiting the Tanjung Tualang Tin Dredge No. 5 or TT5, near here, today.

On Dec 2, two local men, lorry (carrying vegetables) driver Muhammad  Hafiz Hamdi, 31, and Tan Chee Heng, 36, who was driving a Toyota Alphard, were killed when the vehicles were buried under a landslide at KM27.10, Simpang Pulai-Blue Valley road.

On another development, Saarani said that he and a number of state government representatives would be participating in the Expo 2020 Dubai from this Dec 26 until Jan 2, next year.

He said among the state’s tourism products and attractions to be promoted at the expo would be Embun Sahom, Gopeng; Kuak Hill Resort, Lenggong; TT5 and Fun Maze Park, Tanjung Tualang and Ipoh city.

Saarani also said that a number of envoys from European countries would be making a working visit to Perak next March.

"Two weeks ago, the German ambassador to Malaysia, Dr Peter Blomeyer visited Perak and helped to promote the state’s tourist attractions to the other European envoys.

"They (the envoys) then made an appointment with the State Secretary (Datuk Ahmad Suaidi Abdul Rahim) to make a visit to Perak," he added. 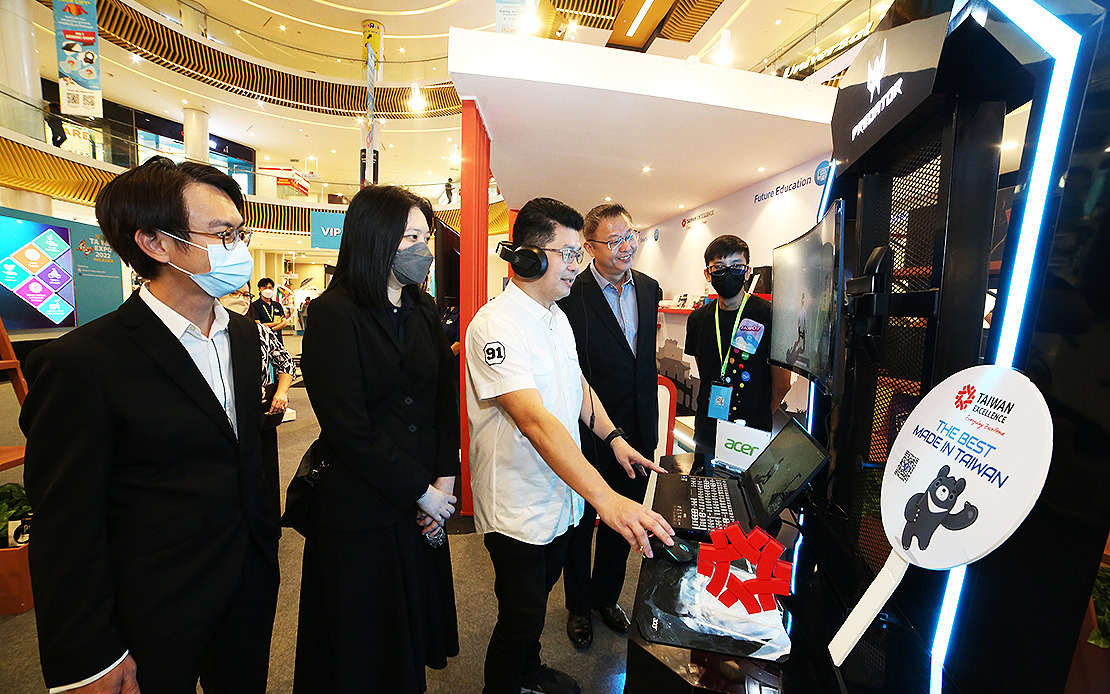 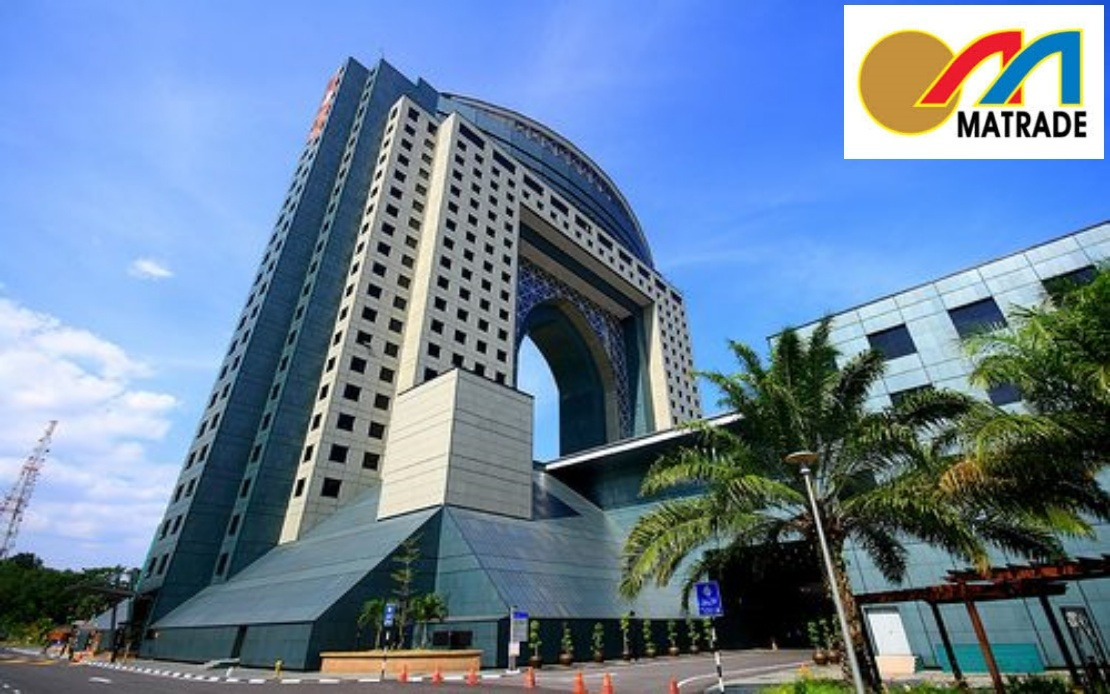 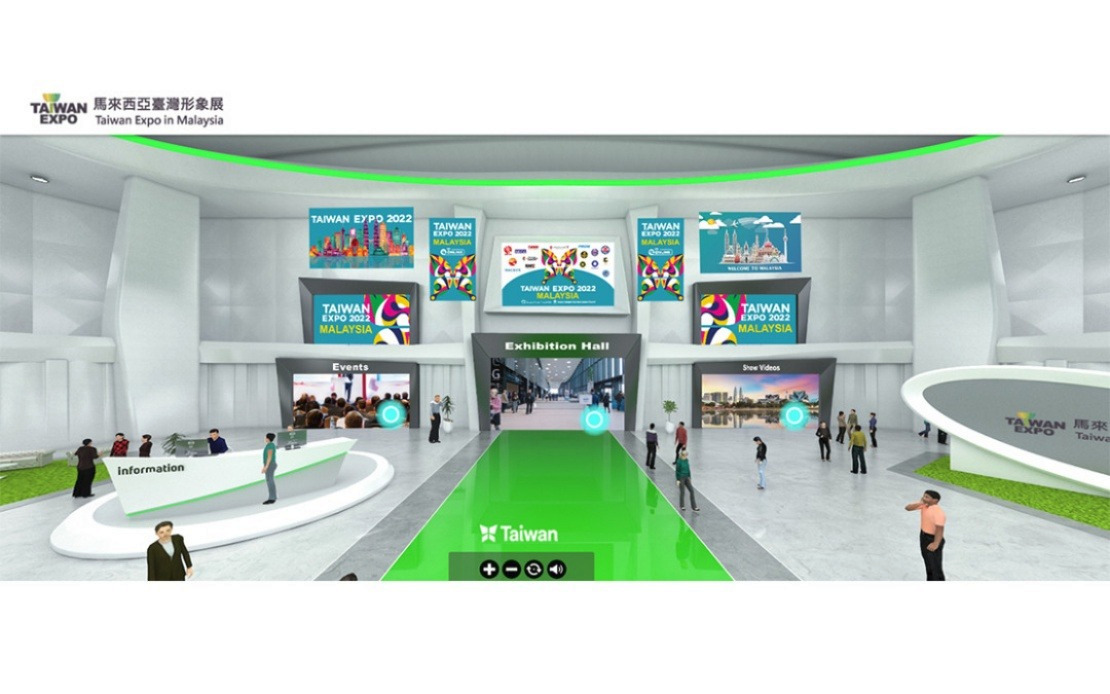 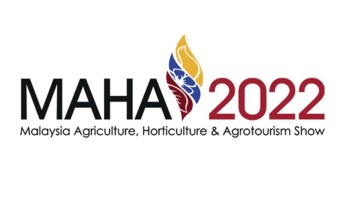 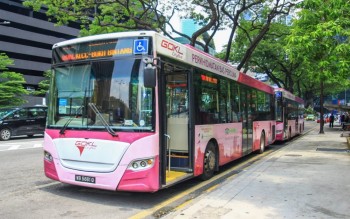 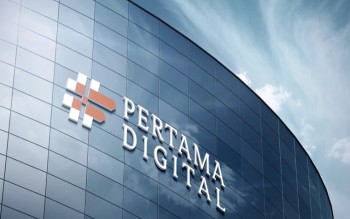 Pertama Digital gets nod to dispose of BeTop, to focus on digital services