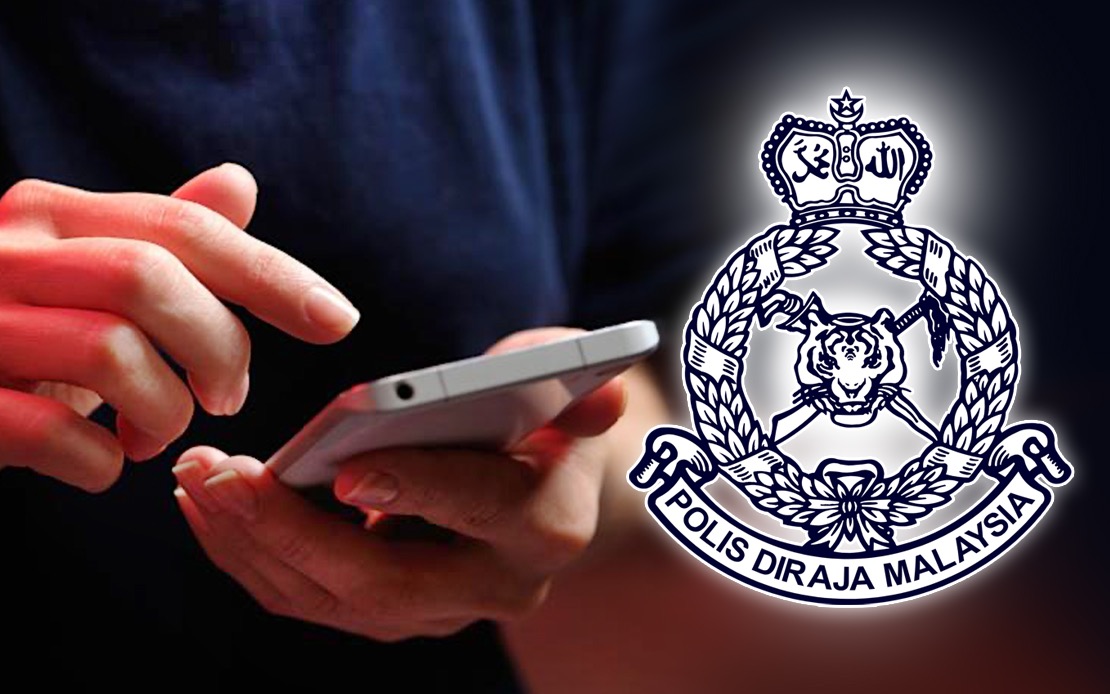 KUALA LUMPUR, July 22 (Bernama) -- Nine Malaysian men, deceived by an employment agency with promise of lucrative job offers abroad, found themselves working as customer service officers of an online scam syndicate, believed to be in Laos.

They were also believed to be locked up and beaten by their employer.

This was related by a mother of one of the victims, who requested to be identified only as “Wendy”.

The 43-year-old woman claimed that her only child, aged 23, was offered a job in Dubai last February.

She did not know what the job was, but that she often received video and phone calls from him while he was in Dubai.

“He said he was not given food and drink because he refused to be a phone scammer (customer service officer of a fraud syndicate)," she said when contacted by Bernama.

Wendy said her son also sent her photos of the injury inflicted on him and his friends.

She said she had lodged a police report and hoped the authorities would help find her son and bring him home.

Previously, it was reported that 16 Malaysians were forced to work as 'scammers' by a syndicate in Preah Sihanouk in Cambodia after being deceived by job advertisements. They were rescued last April 5. 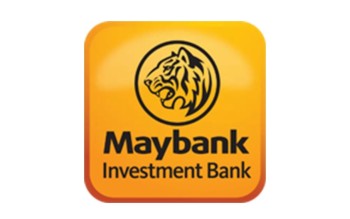 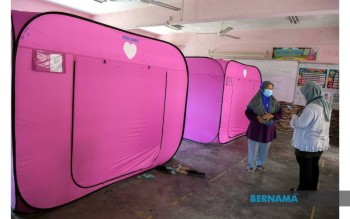 Situation back to normal in Johor, two PPS closed 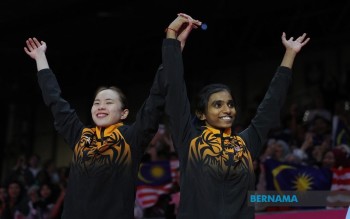