Friends in search of better job overseas scammed by syndicate 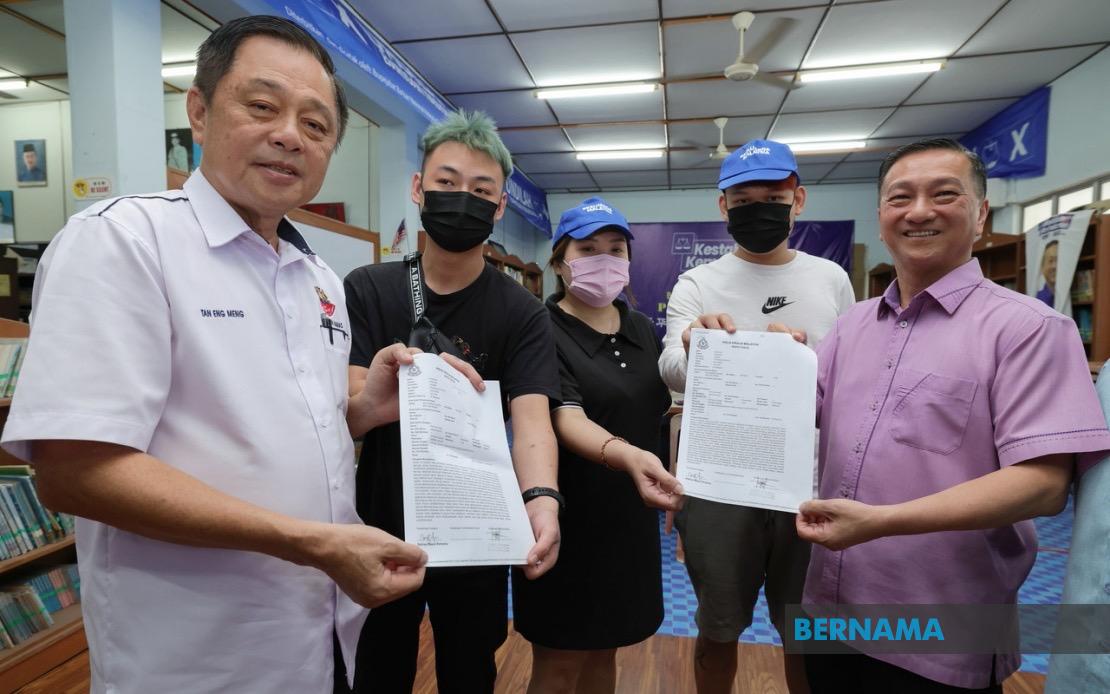 PONTIAN, Jan 19 (Bernama) -- Three Johoreans in search of a better career prospect overseas had been tricked by a syndicate, allegedly pretending to be an employment agency from China, that caused them to be stranded in Dubai for about a year.

Sharing their ordeal on behalf of Jason, 25 and Kelvin, 21, Jenny, 36, said they were duped by the syndicate promising them a lucrative monthly salary of about RM8,000 to work as customer service officers for an online casino that it advertised on the Telegram application.

According to Jenny, who previously worked as a factory clerk, she was informed about the job offer by her friend Kelvin.  Hooked by the high salary offer, they applied for the job through the application.

"We left for Dubai in October 2021 and were taken to a bungalow that was the call centre.  We were watched by around three to four guards," he told reporters at the Tanjung Piai Parliamentary Representative Service Centre, here today.

Jenny said they were given a salary of around RM2,000, not RM8,000 as promised, for the first two months only, which was transferred to their family.

It was only after they did not receive the following month’s salary that they realised it was all a scam, said Jenny, adding that they then decided to run away.

Jenny said the three of them managed to escape on Christmas Day as they were left on their own at the bungalow.

“We left the bungalow and took a taxi to the Malaysian Embassy in Dubai. We were then rescued by the embassy and sent home on Jan 16.

"I am so happy that I managed to return home to celebrate the Chinese New Year with my family,” she said, adding that this incident served as a lesson to her and her friends.

"Although this is not a new thing, it is becoming more widespread so I will bring this matter to the Parliament where perhaps the government can think of a way or mechanism to tackle this problem," he added. 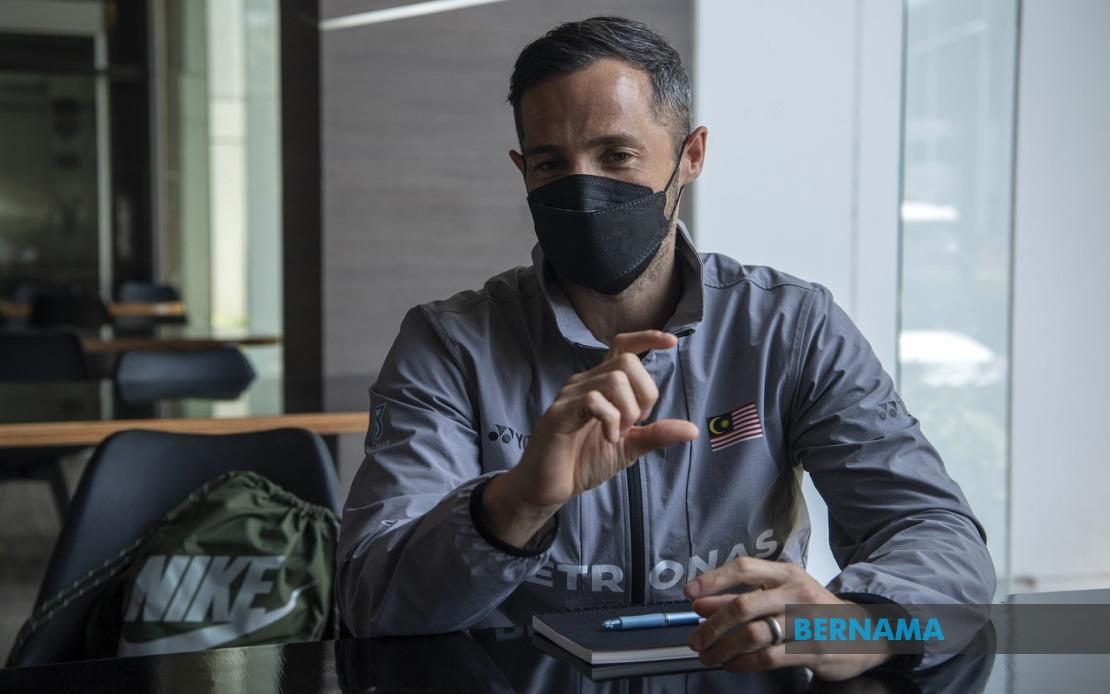 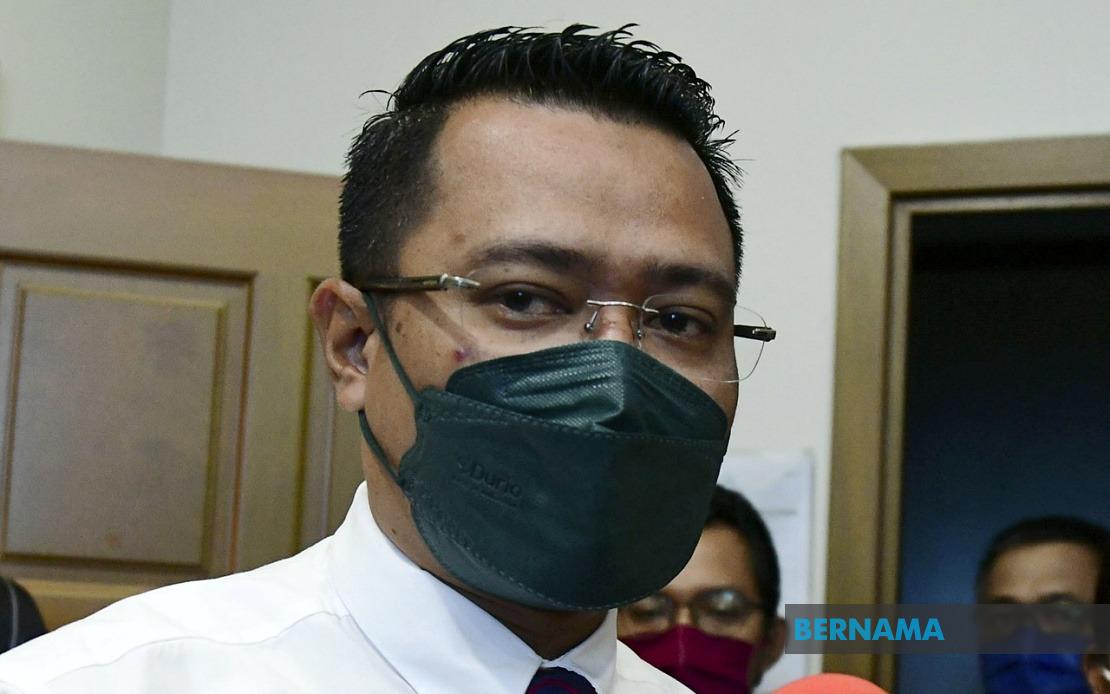 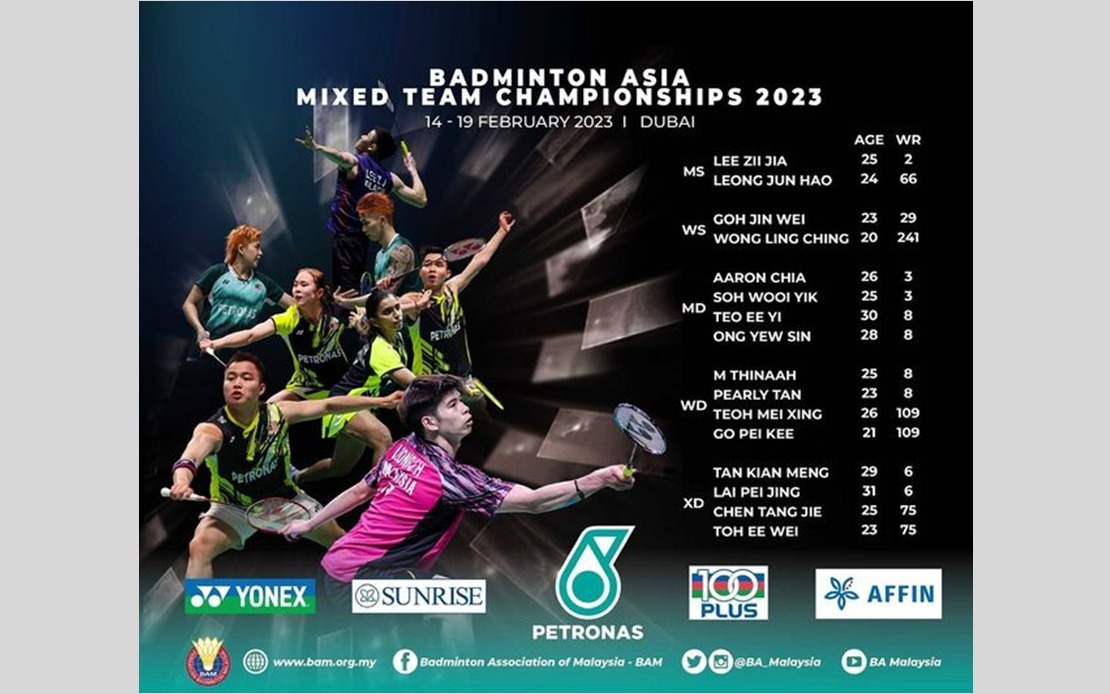 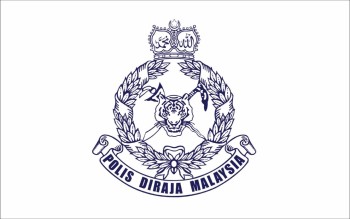 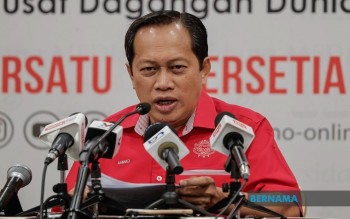 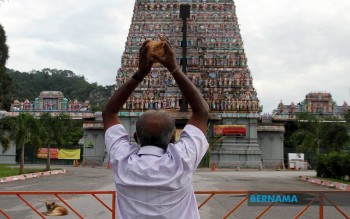