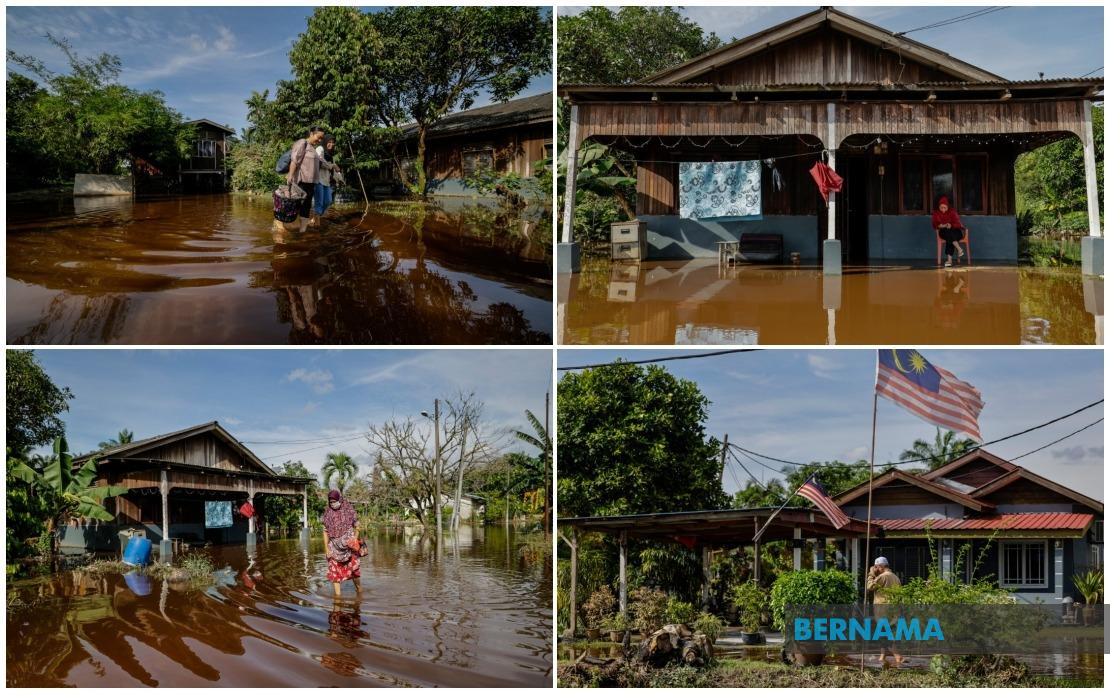 KLANG, Nov 17 (Bernama) -- The situation in several districts in Selangor hit by flash floods since yesterday continued to improve with receding water levels, especially in Klang and Kuala Selangor.

A Bernama survey of several affected areas as of 3 pm showed that the compounds of some houses continue to be waterlogged, especially in Kampung Johan Setia, Klang, although the water level of drains and ditches in the area is still high.

Jamaludin Abdullah, 44, who is one of the flood victims placed at the temporary evacuation centre (PPS) in the Kampung Johan Setia Mosque hall, said the floodwaters, which began flowing into their houses at 2 am and reached up to calf level, had subsided although his house was still waterlogged.

“Although it has subsided, I don’t want to take a risk by returning home because the water level in the drains is still high. It was just two days ago that we cleaned the house after the floodwaters receded on Monday (Nov 14).

“If it rains tonight, it could possibly cause floods again. Just two hours of rain is enough for water levels to swiftly rise,” he told reporters at the PPS today.

Kampung Johan Setia Village Community Management Council committee member Othman Bakar, 65, said the flood situation this time was more systematically managed compared to when floods struck last December because the villagers were better prepared and did not panic although they had to move out early in the morning.

“But the floodwaters subsided this morning, but the drains are still waterlogged. I hope the flood disaster that occurred last year will not happen again,” he said.

A Bernama survey at Batu 7 and Batu 8 in Kampung Asahan, Kuala Selangor found the water level still ankle-deep at around 2.40 pm.

Selangor Civil Defence Force (APM) director Mulliadi Al-Hamdi Ladin said in a statement that 1,267 victims from 297 families are still placed at 21 PPS as of 4 pm, involving four premises each in the districts of Kuala Selangor and Sepang; three each in Sabak Bernam, Klang, Petaling and Hulu Langat; and one in Kuala Langat. 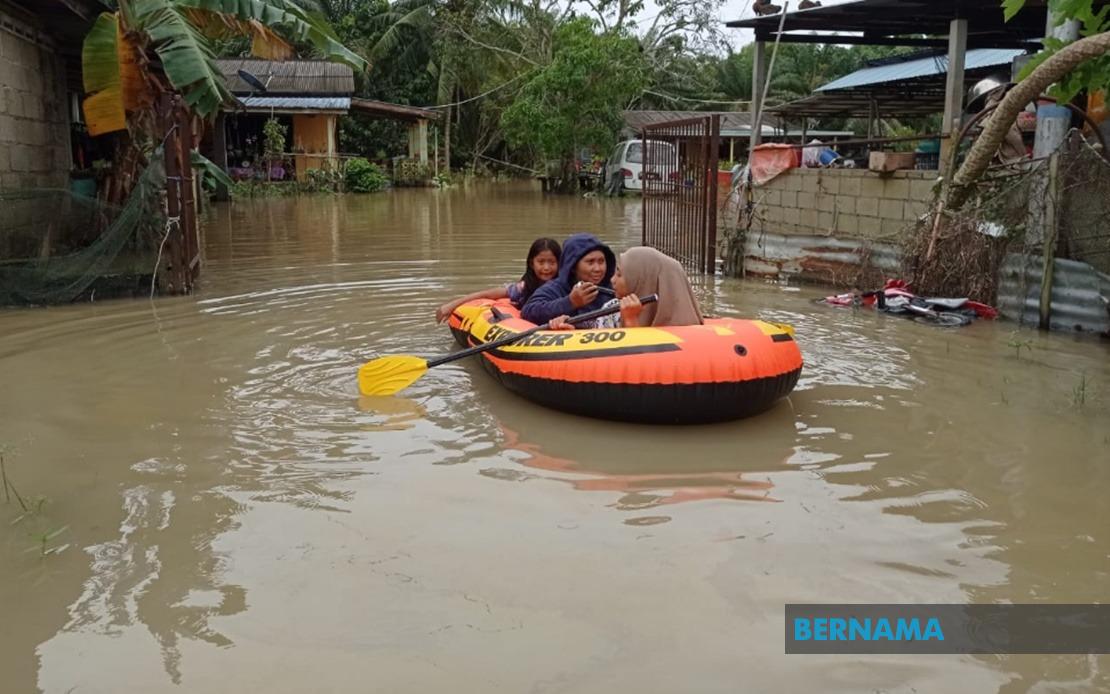 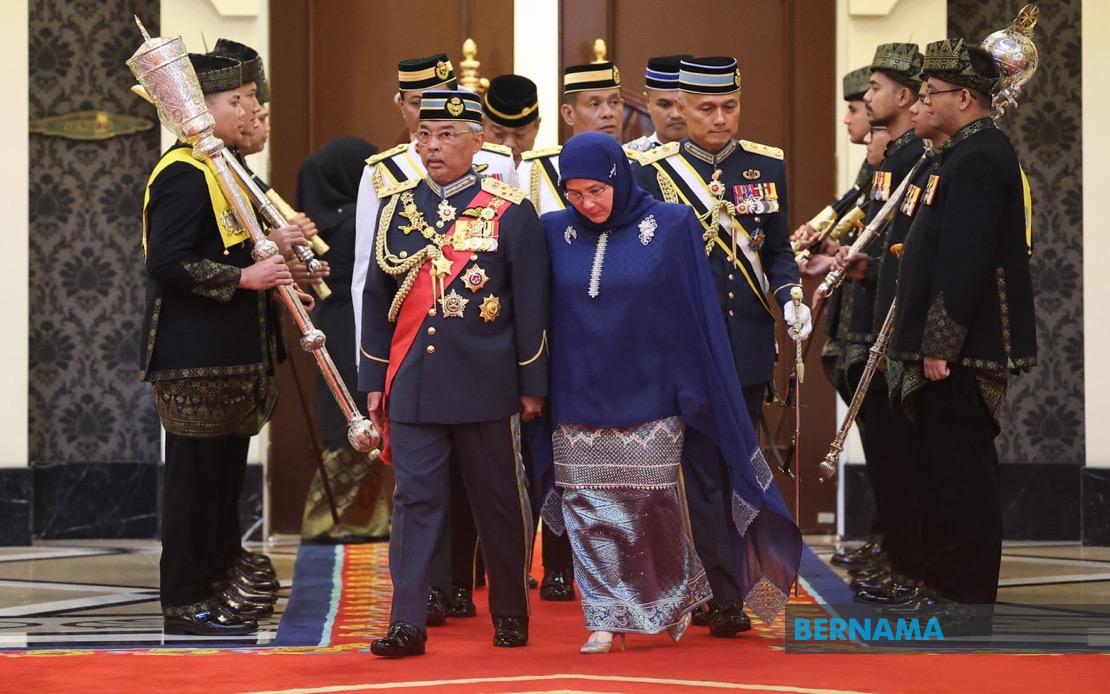 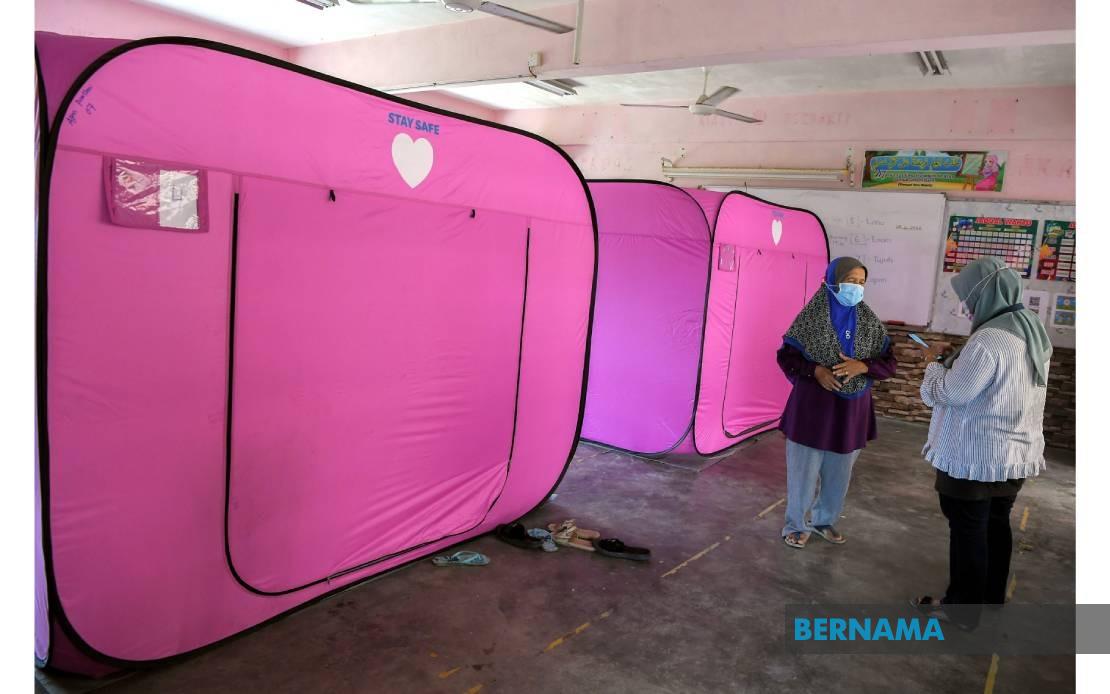 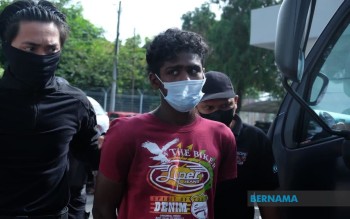 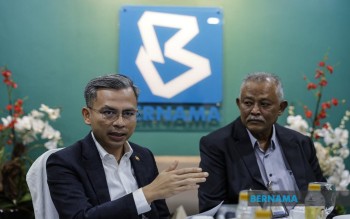 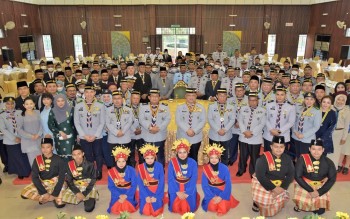